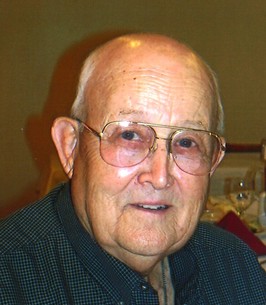 Charles was born on June 18, 1932 in Carthage, the son of the late Roy and Fern (Roberts) Moss. He has been a lifetime area resident. He served his country in the United States Air Force during the Korean War. He married Bonnie Ropp on April 22, 1955 in Carthage. He worked as a meter tester for Empire District for 33 years, retiring in June 1993. He attended Central United Methodist Church of Webb City. He was Recording Secretary and Vice President of the Union. He was also a member of International Brotherhood of Electrical Workers Local 1474. He loved to trout fish, woodworking, reading and helping others.

He was preceded in death by his wife, Bonnie; brother, Donald Moss; and grandchild Laura Coburn.