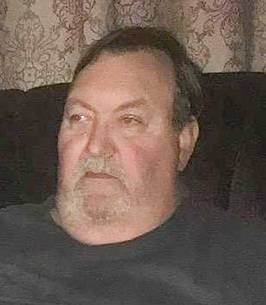 Joe was born on March 16, 1960, in Romney, West Virginia, the son of Iva Jane Poling. He served in the United States Navy, retiring after twenty years of service. Following his military career, he worked for LKQ Keystone Automotive. He was a member of Westside Family Church. He enjoyed fishing, hunting and his many animals.