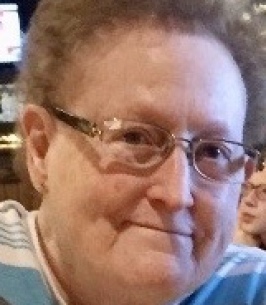 Mrs. Brock, daughter of the late, Harry and Naomi (Drake) Gunlock, was born on July 12, 1939 in Joplin. She was united in marriage to Richard Brock, on March 17, 1961 in Joplin. He preceded her in death on April 27, 2018. She was employed with the Joplin School district for over 20 years working in food services with Memorial High School. She was an avid reader, enjoying reading western novels and watching old western movies. She was a collector of elephants and enjoyed traveling. Peggy was a member of the Wildwood Baptist Church. She was known for her huge heart, she always saw the good in everyone an everything, most of all wanted everyone to be happy. Her family will miss her love of cooking and her devotion as a mother and grandmother.