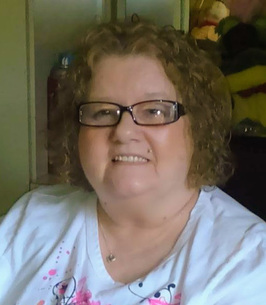 Jeanne was born on December 18, 1951 in Ponca City, OK, the daughter of the late Mr. and Mrs. Charles Proctor. She married Eddie Johnson on May 15, 1970 and together they were blessed with three children. She was a devoted wife and mother. She worked four years as a drug counselor for the Ozark Center. She attended the Chapel services at Spring River Christian Village.

She was preceded in death by her husband Eddie Johnson on January 31, 2008; and a granddaughter, Khloe Wittenmyer.