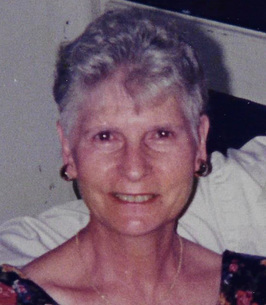 Shirley M. Cookerly, age 84, of Joplin, passed away on Saturday, November 9, 2019, at a local nursing facility.

Shirley, the daughter of the late Albert L. and Mary Ann (Stevenson) Thornton, was born October 27, 1935 in Joplin, MO. She married John J. Cookerly in 1955 in Miami, Ok. He preceded her in death in 2006. She worked in the Couples Division at Eagle Picher for 24 years. She was a member of Central Christian Center.

Graveside services are scheduled for 2:00 p.m. Tuesday at Ozark Memorial Cemetery. Arrangements have been entrusted to Mason-Woodard Mortuary & Crematory.