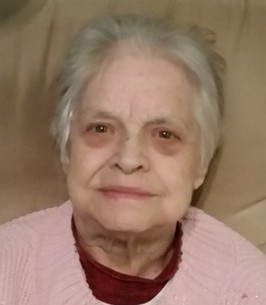 Helen Joan Adams, age 88, of Neosho, passed away on Saturday, September 7, 2019 at her home. Mrs. Adams, daughter of the late Galen Vert Bellman and Florance Cathryn (Osborn) Pilkenton, was born on September 27, 1930 in Joplin. She attended and graduated from Joplin Memorial High School. On February 7, 1948 she was united in marriage to Robert Adams in Neosho. Robert preceded her in death on October 26, 2005. She was of the Christian faith and a devoted Christian woman. She relished in reading her bible and praying diligently for her family.