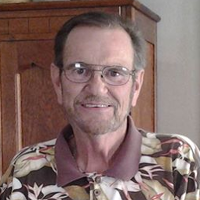 Louis was born October 10, 1945 in Galena, Kansas to the late John Raymond Norvell and Lorraine Bliss Norvell and had lived in the Joplin area most of his life.

Louis attended Missouri Southern State College, where he obtained his Bachelor’s degree and graduated from Drury College, Springfield with a Master’s degree in Accounting.  He worked at Sperry Vickers and Leggett and Platt as an accountant and controller, retiring in 2005.

Louis was an avid collector of baseball cards; coins and comics.  He loved to spend time with his family and will be missed by everyone who knew him.

Services are planned for Friday at 2:30 p.m. at Ozark Memorial Park Mausoleum.