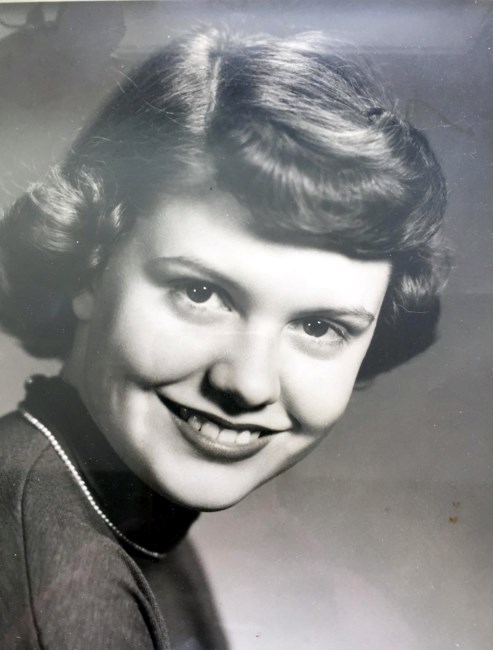 Carole was an active member of Saint Simons United Methodists Church where she served as a Stephen Minister for many years. Edo Miller and Sons Funeral Home has charge of arrangements.