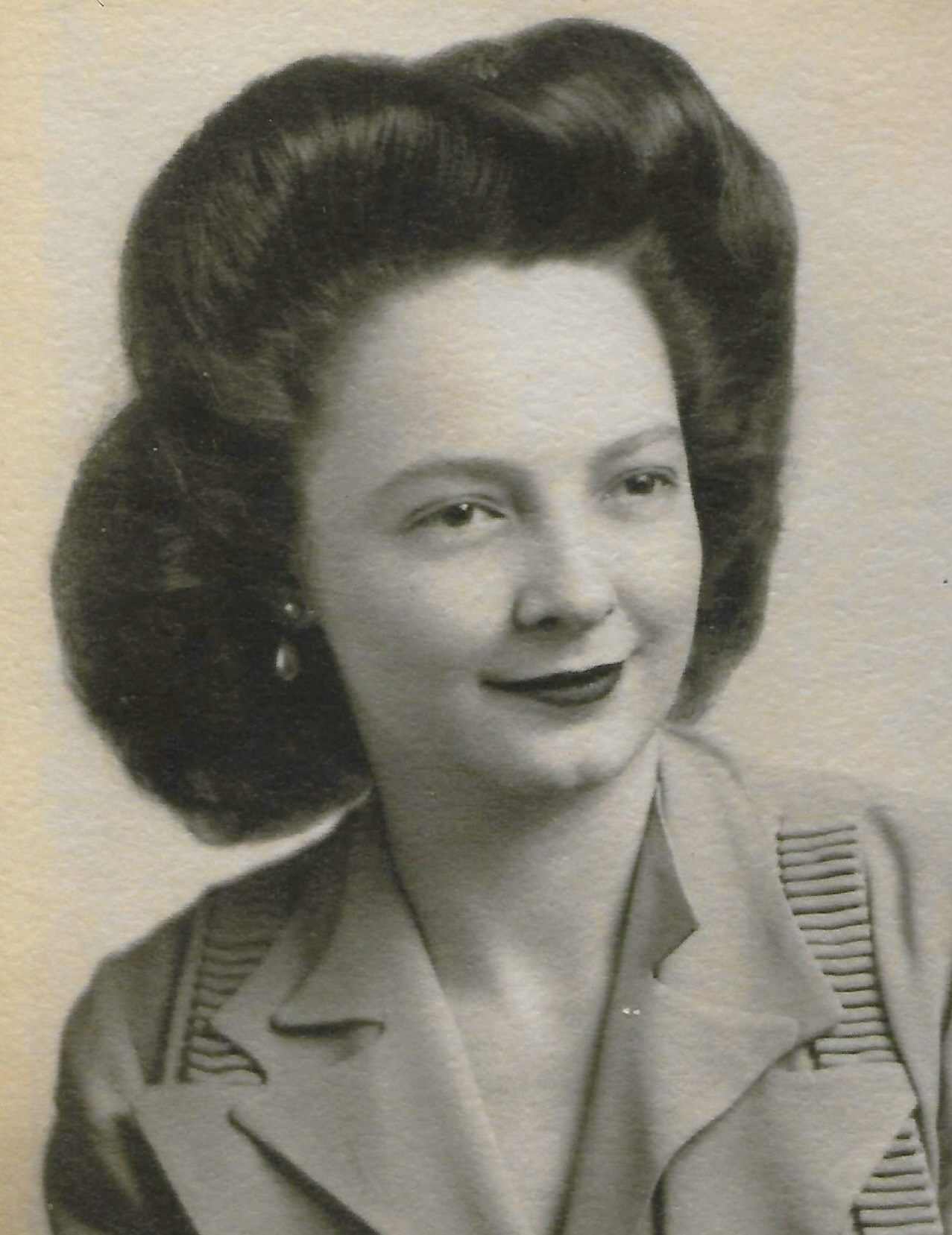 Betty Ruth Carver passed away Tuesday, January 8, 2019 at the Webb City Health and Rehabilitation Center where she had been a resident.

Betty was born on June 3, 1925 in Joplin, Missouri to Thomas R. and Laura Belle Whaley Blankenship. She was the youngest of five children. During her years growing up she worked at her parents’ cafes, the Red Top Cafe and the Chili Hut. She moved with her family to Oakland, California when she was 16 and worked for the Pacific Telephone and Telegraph Company and attended school. After returning to Joplin she worked for Meeker Leather Craft Company and Bell Telephone Company.

On April 14, 1946 she married Arthur L. Carver. For a number of years she worked with her husband making and painting plastercraft items which they sold in the Midwest and California. He preceded her in death on June 19, 1987. Betty was a member of the Church of God.

Funeral services for Mrs. Betty R. Carver will be held at 1:00 p.m. on Monday, January 14, 2019 in the chapel of Thornhill-Dillon Mortuary in Joplin with Minister Rod Reynolds officiating. Burial will follow at Ozark Memorial Park Cemetery in Joplin. Those honoring her life by serving as pallbearers are Stephen Reynolds, Timothy Reynolds, David Michael Carver, Lee Michael Walser, Robert Michael Holley and Paul Kendall with Seth Reynolds serving as honorary pallbearer. The family will receive friends for visitation from 11:00 a.m. – 1:00 p.m. at the mortuary. Arrangements are under the personal care and direction of Thornhill-Dillon Mortuary, Joplin, Missouri.